MacchiOTTo is growing up so fast, you would not believe how quickly she goes through clothes. So when it comes to toys I'm happy to have one that will grow as she grows.  The Leap Frog Animal Adventures Learning Table is for kids 6 months to 36 months and can be used on the floor or put up on legs for when she gets older and can stand up.

Thank you to LeapFrog for sponsoring this review. For more information about the LeapFrog Animal Adventure Learning Table, please visit their website. #LFAnimalAdv #spon 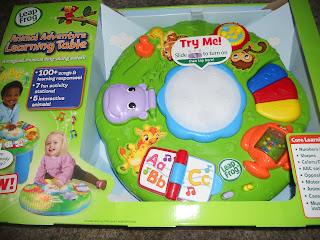 As soon as I took the toy out of the box MacchiOTTo scooted over to see what it was.  There are 7 different stations on this table to interact with and each had several things to do and say.  I listened to each one for awhile while MacchiOTTo and I were trying it out and I was really impressed how many different noises, lights, songs and various other things each learning station did and said.  The box said there was over 100 songs and learning responses and they weren't joking.  This is not one of those annoying toys that repeats the same thing over and over and over and over again. 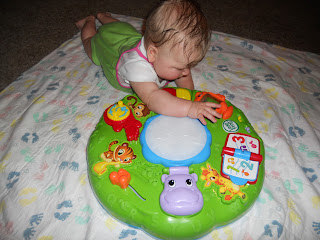 MacchiOTTo went first for the fish with a spinner full of balls which is great for her hand eye coordination and finger dexterity.  While she batted at that the center drum played songs and the lights flashed on and off. 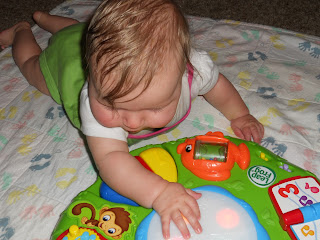 As she would tap the drum there were sounds for colors, numbers, letters, shapes and animals.  The  are four animals on this table and the tiger had a sliding bar with opposites such as tones that were high and low, or would say right and left.  The three keys would play notes, or say numbers.  While the giraffe had a book and when you turn the page it would play songs, count, say the ABC's and ask interactive questions 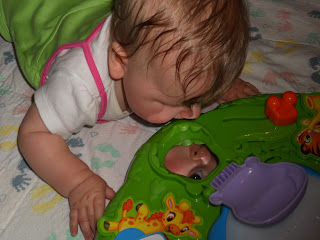 Another favorite was the hippo once MacchiOTTo discovered there was a mirror underneath.  The hippo would say hello and goodbye as you flipped it back and forth and MacchiOTTo loves looking at herself in the mirror. 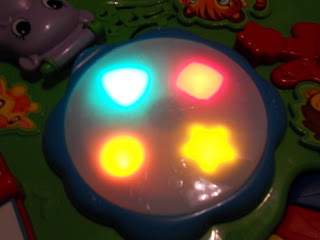 The Leap Frog Animal Adventure Learning Table sells for $39.99 which overall I thought was a fair price considering how much it did, the educational value of the toy and the fact that it will grow with her and we will get several years out of it.  I think it's fair to say that MacchiOTTo "Likes it a Latte'!"

Please note Leap Frog did provide me with this toy to review along with compensation for the post through Clever Girls Collective; however the opinions and photos shared on this blog are my own.
Barista; Ott, A. at 9:36 AM

I love that it has legs but that you can also set it on the floor. So cool. Looks like she is loving it too. 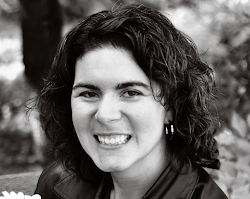